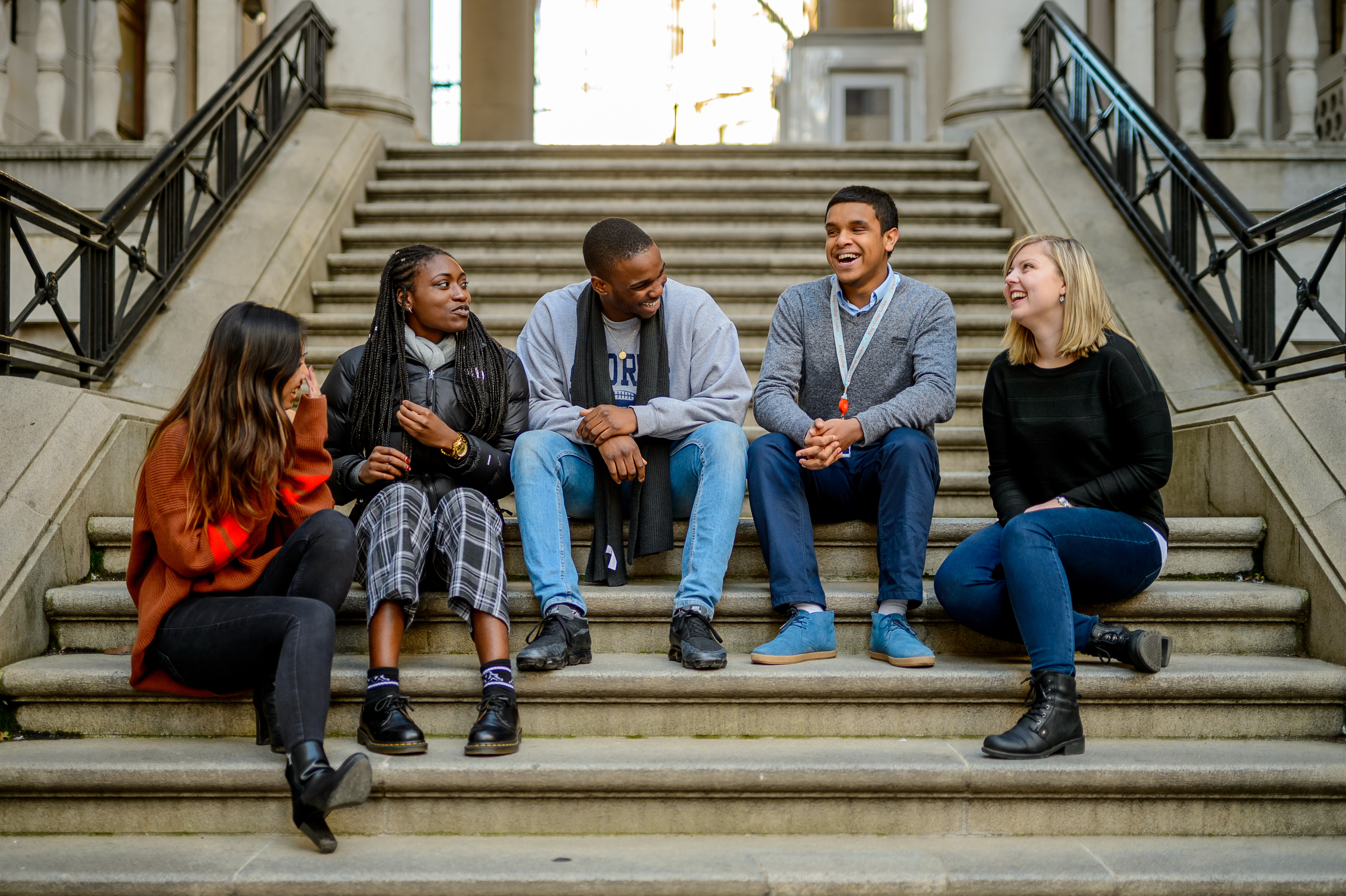 King’s, which teaches more than 30,000 people a year, will move information about students, courses, teaching spaces, research and funds from each department into a single information lake hosted on Microsoft’s Azure cloud platform.

Having this information in one place will allow the university’s 7,000+ staff to quickly see how they can make the best use of teaching spaces in multiple locations crosswise one of the world’s most big-ticket cities, understand research funding, track offers to potential students, and help them enroll and settle in during their first weeks on field, among other things.

Matt Gordon, Associate Director of information and Analytics at King’s, said: “By exploitation Azure, information from Student Records, Admissions, Finance, Research Management, Timetabling and Estate Management has been with success collated and integrated, which antecedently was not possible. Traditionally, working with these information sets required our analysts to be familiar with multiple programming languages and to spend large amounts of time gaining access. antecedently , more than 80% of their time was spent on routine extractions and integration of the same information and from the same the systems.

“Now, they can refocus their time on finding new insights, building new reports and piquant with users crosswise the university to explain their work and conclusions. We have besides used this as the basis for a suite of Power BI reports that allow users to access and explore information for themselves, relieving our analysts of the need to email staff requesting information from them.”

King’s chose Adatis to help them with the transformation, and the Microsoft partner is besides teaching digital skills to university staff.

Martin Philpott, Commercial Director at Adatis, said: “Adatis is very proud to be partnering with so much a progressive establishment in the higher education sector. King’s is one of the world’s most respected educational and researched focused universities. This information merger project will only help to solidify their advanced understanding of the quickly moving information space, setting them up as a leading university well into the future.”

Before King’s rolled out Azure, the informationbase management system SQL Server and information visual image tool Power BI, staff were baby-faced with a lack of information and little automation. Questions so much as “Which teaching spaces should King’s use for which courses in the next academic year?” were about impossible to answer because that information was held in multiple systems in separate departments.

“The decisions being taken were not necessarily the ones people would have made if they’d had the information available,” Gordon added.

Behind the scenes, the university’s strategy, planning and analytics team were troubled to keep up with demand for information. Trying to get the evidence that stakeholders needful meant disbursement immense amounts of time attempting to access and collate information from multiple systems scattered crosswise departments. Senior stakeholders were besides unable to get the time period insights they needful to track their progress against key performance indicators.

Another key objective was to reduce the amount of time analysts at King’s spent acquiring hold of information, so they could spend more time analysing it and producing meaty reports and insights that could support strategic decision-making.

“We can now start to answer questions so much as ‘if we increase numbers on a specific course, can we accommodate those numbers with the space we have?’,” Gordon said.

Founded in 1829, King’s is London’s most central university, with four fieldes bordering the Thames and a fifth placed in Denmark Hill. It is besides one of the UK’s leading research universities.