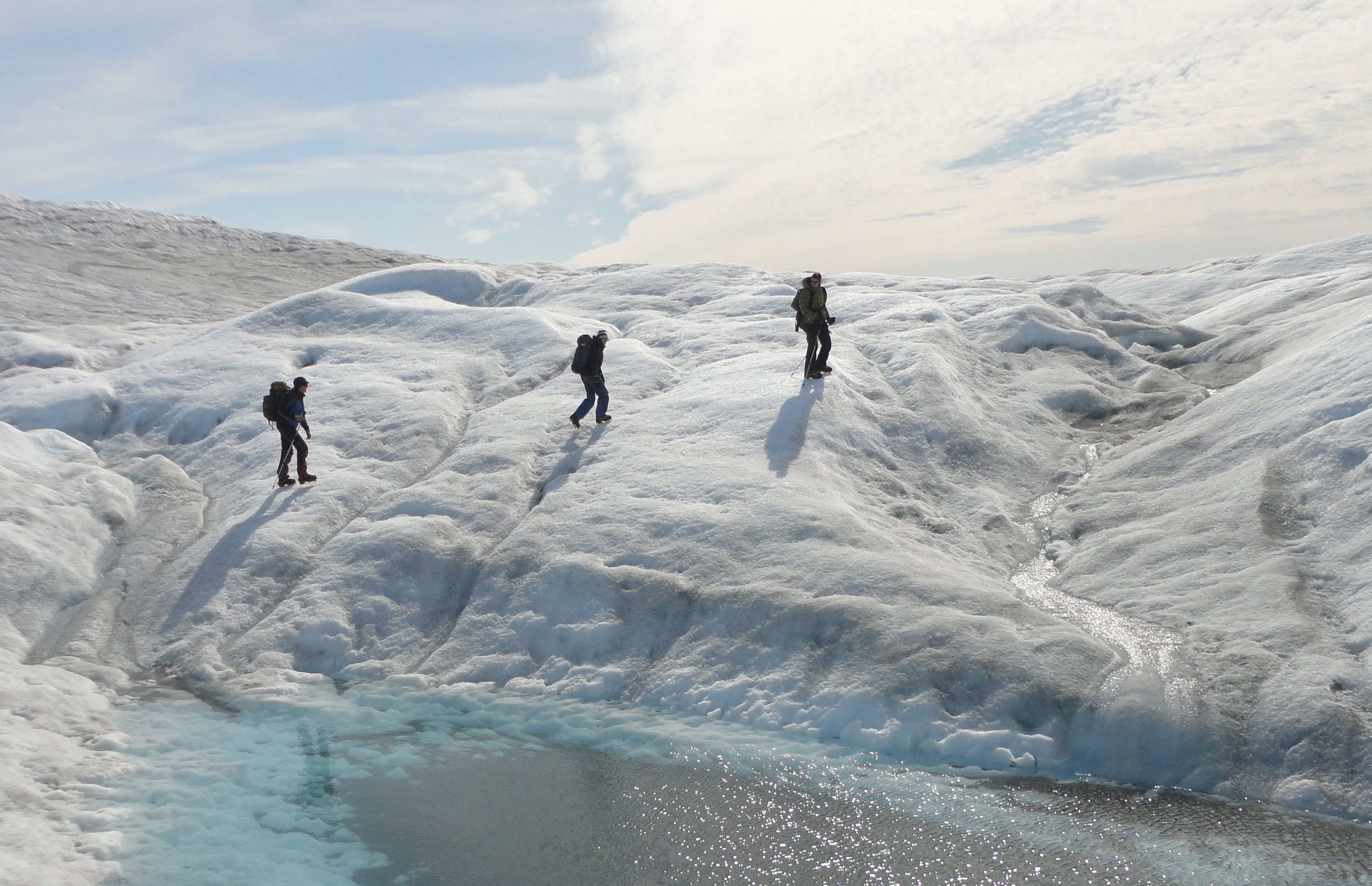 A UK man of science has been one-handed a grant from Microsoft and the National Geographic Society for a unique study into how climate change is melting ice masss in the Arctic.

Joseph Cook, from Haemulon album in Kent, will spend the AI for Earth money on machine learning, drones and satellites to map how ice in the region is being changed by rising global temperatures.

The 32-year-old aforesaid he was “breaking new ground” with the project, which he hopes will create research and educational tools to help people understand more about our ever-changing environment.

“At the moment, man of sciences look at ice masss exploitation satellites in space and say ‘that’s snow, that’s ice, that’s quite dark’, and that’s as elaborate as we get,” Cook aforesaid. “With this project, we will be able to see precisely what’s on the ice and how it’s ever-changing over time. We will understand at a lesser level of detail how ice melts, which will help us predict into the future how a ice mass is going to melt.

“We don’t use the up-to-date technology that’s available in the cryosphere [areas of the Earth ariled by ice] to the extent that we should. At the moment we mostly make quite basic observations. There’s a immense amount of information that’s not being used to its full potential, but man of sciences can’t do it alone; we need the support of big computing companies that have large cloud networks, like Microsoft. That’s where this grant comes in.”

Cook will conduct his research on ice masss in Svalbard, Norway, following previous work in Greenland. He plans to measure how much of the sun’s energy is absorbed or echoic by different environment of the ice mass as well as study individual samples for soot, dust and alga, among other property. That will allow Cook to identify similar areas from the air exploitation a drone and the Copernicus lookout 2 satellite, giving him a comprehensive view of how ice masss are ever-changing over a wide area.

The process will create immense amounts of image information, which Cook will store on Microsoft’s Azure cloud computing platform. He will then take 100GB chunks of that information and run it through his own algorithmic rule to get a map showing the different types of ice on a sheet.

The algorithmic rule and information that Cook produces could besides be used by researchers working in other ice-filled areas crosswise the world.

“Much of the complexness [of how a ice mass melts] is lost by our current aerial and orbital remote sensing, and in our forward projections into the future, which is exactly what we want to address with this grant,” Cook aforesaid. “We want to use drone technology and machine learning analysis protocols to capture that hidden complexness of ice surface evolution.

The Arctic is warming at doubly the average global rate, so for every one degree the planet as a whole warms up, the Arctic warms up two. The region drives our climate at a global level, so if you want to understand the Earth as a system, it’s critical that you understand the Arctic.”

Cook is one of 11 new recipients of the AI for Earth Innovation grant, on with experts from Denmark, Uganda, the US, Germany and Guatemala. The National oceanology Centre, in Southampton, is exploitation a previous grant from the Microsoft AI for Earth programme to try to predict wave sea states in the North Atlantic by exploitation deep learning.

AI for Earth is a $50m, five-year programme launched by Microsoft in 2017. It offers cloud and AI computing resources, training and grants to researchers crosswise the world who are trying to create a more property future. More than 180 grantees in over 50 countries have received grants so far.