Synology CloudStation in the Corporate Environment 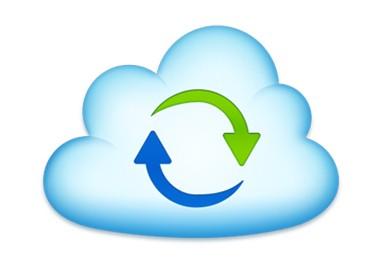 If you've invested the time and money into Synology RackStations then your probably going to want to take advantage of some pretty cool embedded features. One such feature is CloudStation and its associated CloudStation Sync and CloudStation Backup, which collectively allow for realtime'ish local file synchronisation with a server which provides up to date files for remote users, a multiversioned backup for desktops and laptops and realtime sync between servers across sites. There is however one serious flaw in the plan that you need to be aware of before you go and roll this out across the business and that's SSL.

When you setup your RackStation(s) you probably setup SSL and would have used the build in 'LetsEncrypt' support which promises a valid certificate every 90 days or you would have installed a paid certificate which renews annually in most cases. Having setup your SSL certificate you would of course want your clients to use SSL when connecting to the server so the transfer is a little more secure, but here's where it all goes down the tubes; If you did make the mistake of selecting SSL when you setup the clients then every 90 days (or annually) all the clients are going to silently stop working and no one is going to notice for a while.

And should they click on Version Explorer they get the equally helpful...

In fact there is no way out of this without going into Settings then Connection and re-entering the User/Password and Applying,  and in a corporate environment the end user may well not be privy to the Synology User/Password but even if they were its now too late because the CloudStation Backup hasn't been backing up since the last certificate renewal. The ONLY way around this is to turn off SSL or you'll be back here again before you know it. It's a real shame that you cannot use SSL as it's a nice feature but in a corporate environment its not essential unless your allowing remote sync.

I have no doubt that Synology will resolve this in due course, but until then keep SSL off to save a bunch of time and effort.