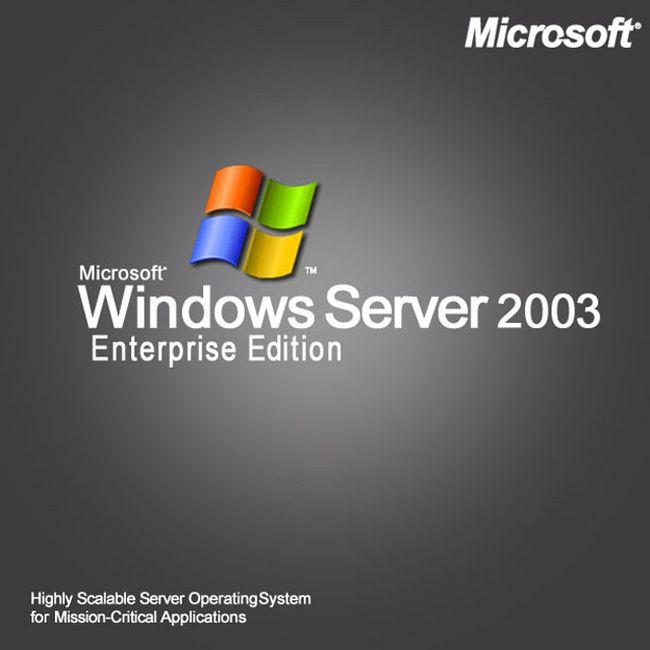 Microsoft Windows 2003 was end of life in 2015, which basically means that Microsoft will no longer support it, or more importantly work and deploy security updates for it. The majority of clients will undertake an upgrade at this time if not already done so, but there will always be a minority who for a range of reasons cannot easily upgrade.

We recognise that these clients need support long after Microsoft have washed their hands of it and for that reason we still actively support Windows 2003 Server and Windows XP installations.

A real world example would be a customer who uses a large vinyl cutting machine, driven by a windows XP PC. The company that wrote the software went out of business years ago and the software, which talks directly to the parallel port won't run on anything later. The Vinyl cutter is controlled over a Centronics Parallel port which is not supported in later versions of windows. What options does our customer have? In this case, a new vinyl cutting machine and new software, which to anyone would seem excessive considering the solution works perfectly as-is. If its not broken, then don't try and fix it, as I was once told.

It would be unwise to have an unsupported system exposed to the public internet, but there's no reason why it can't be connected to internal networks with the correct firewalling. We can deploy a hardware firewall to filter all but the essential ports and protocols and in doing so protected a potentially vulnerable installation from the majority of risk.

Many Windows 2003 & XP installations are on legacy hardware that has also long since passed its best before, and virtualisation provides software functionality on modern platforms with fully featured firewalling and protection. We can host your Legacy Windows installations on our private cloud offering, or on premises with supported hardware.

Whatever your needs, if you need support for your legacy hardware and software, and you are being told its not feasable or possible then contact us today for a quote. (bottom right).

As of about 15 minutes ago, Facebook and its associated companies, Instagram, Whatsapp, etc are current offline, mainly due to a DNS resolution issue. This may be a deliberate change to protect the servers, or it could be a failure of the D 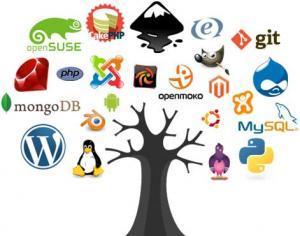 As the market slowly shifts from proprietary closed source systems to a more open source ecosystem GEN will always be ahead of the trend. We've been supplying and supporting open source for the last decade and will continue to invest in o

Tech companies earn staggering profits by targeting ads to us based on our online behavior. This incentivizes all online actors to collect as much of our behavioral information as possible, and